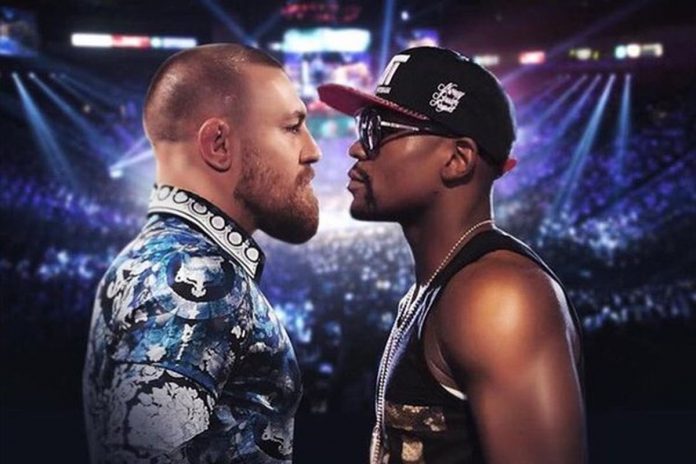 It’s Official! I’ll be on the FOX Sports broadcast team with Daniel Jacobs, Tyron Woodley, and Dominick Cruz! Be sure to tune in to the Pre-Fight show at 3pm PT. Shortly after, Brian Kenny and I will be calling the PRELIMS before the Mayweather vs. McGregor fight. This is definitely a fight that people wanted to see!

What are your thoughts on this upcoming fight? Would you compare this fight to any of my fights during my career?

Tune in to the Pre-Fight and Prelims on August 26 starting at 3pm PT on FOX!

Read more about it here 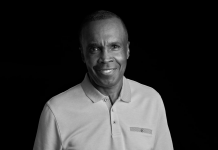 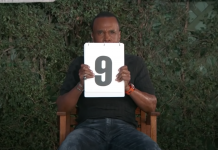 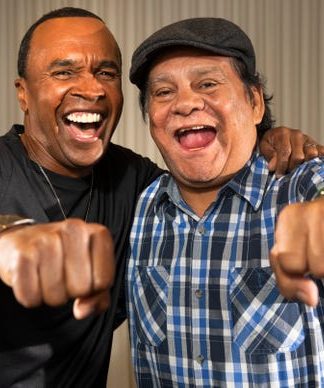 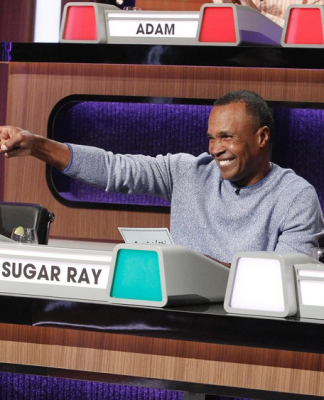 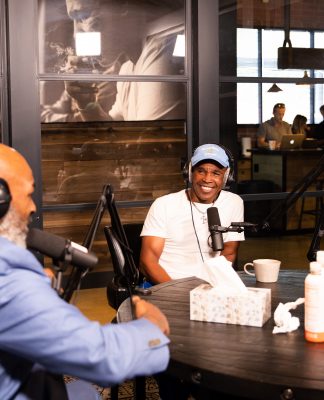 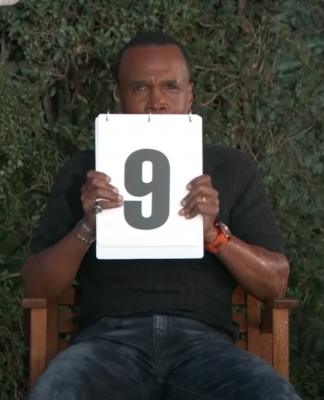 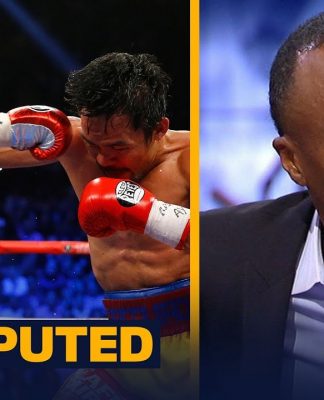 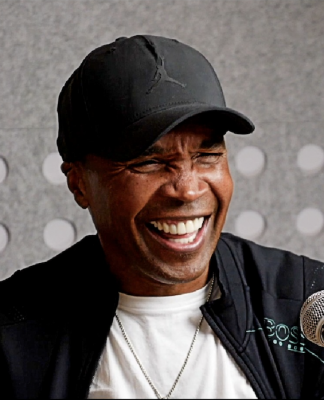 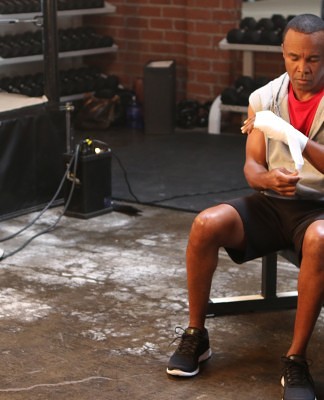 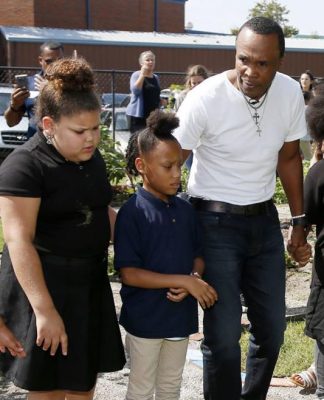